Don’t think too hard about whether or not LED retrofits deserve your attention. The ruling came in on that a long time ago, and in most instances, LEDs will perform many other classes of light bulbs. That doesn’t automatically mean that LEDs are suitable as replacements in every situation, but they do have a lot of advantages, including the following.

There’s just no comparison between the average lifespans of LEDs as compared to any other class of light bulbs. Incandescent and halogen lights will last between 1,000 to 2,000 hours, some HID lamps will last somewhere around 10,000 hours, and most fluorescent lights will last 25,000 hours or so. LEDs can top 50,000 hours, with some approaching 100,000.

LEDs also draw far, far less energy in their operation than all other forms of lighting. The energy consumed by LED lights is a fraction of what’s consumed by other light sources, even fluorescent lights, which are relatively energy efficient.

Some lamps, like mercury vapor lamps and fluorescent lights, contain harmful chemicals such as mercury. LEDs, by contrast, do not, and in many cases, LEDs can be easily recycled without jumping through hoops to ensure environmental compliance.

Incandescent and HID lights produce a lot of heat when they burn. LEDs are positively cool by comparison, which means that LEDs may be able to save businesses on cooling costs, resulting in energy savings.

That is to say since LEDs last so much longer than other forms of lighting and need to be replaced less, your investment in new lights and in the labor required to install them will both be lower.

Fluorescent lights and HID lights can both take a bit of time to reach their full brightness. Hit the switch on your LEDs, and they’ll light up right away.

LEDs will also not buzz or hum, which used to be a common problem associated with fluorescent lights. You may not even need to replace your existing fixture for fluorescent or HID high bay lights – with the right LED retrofit kit, you may just be able to replace the light.

LEDs are also available in a wide range of warm and cool color temperatures, and since you can get all sorts of LED replacements, like full spectrum LEDs, they can offer excellent CRI as well.

Since LEDs consume less energy and can be recycled, they’re also better for the environment, making LED lights like LED strip lights, LED recessed lighting, and LED wall pack, or LED replacement lighting one of the greenest lighting solutions.

There are LED lighting kits for nearly all purposes, ranging from domestic LED fixtures for residential lighting, LED T8 lamps to replacement fluorescents, and even LED replacements for LEDs. You can even buy LED accent lighting, like LED filament bulbs for antique light fixtures!

If you want to learn more about the significant advantages that an LED replacement may be able to offer you as a business owner or homeowner, please get in touch with the lighting experts at AtlantaLightBulbs.com.

Atlanta Light Bulbs has been providing expert service and high quality lighting solutions to businesses, industrial complexes and homeowners around the country for many years. Whether you simply have questions or want to pick up a new fleet of replacement lights, visit their website or reach out to them at 1-888-988-2852 for assistance.

View all posts by JohnMadrigal →

Promotional Paper Weight: A Memento to Remember for a Long Time 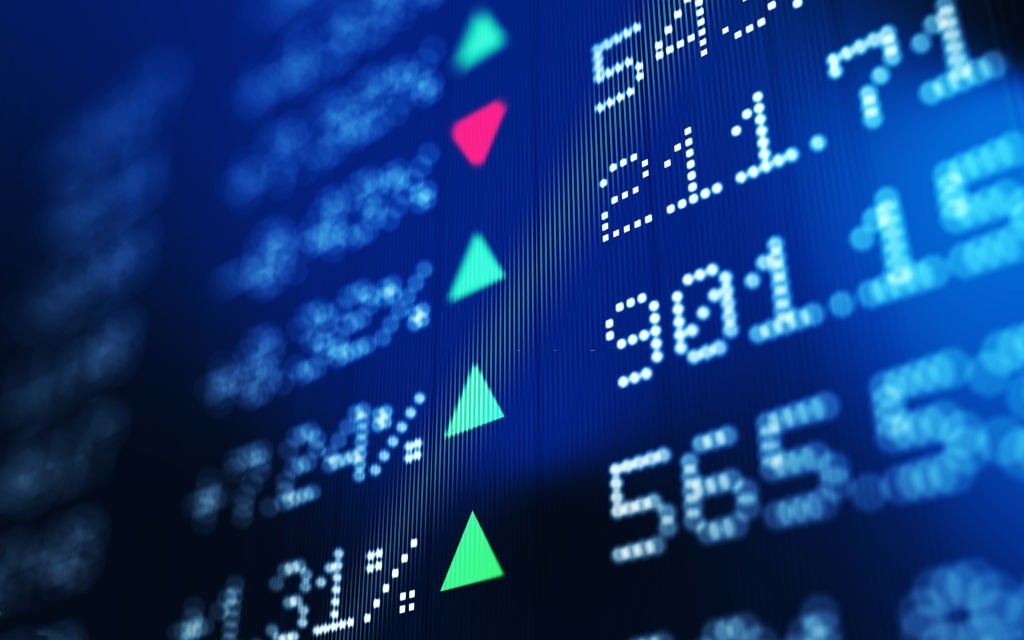 How to Make Money With Launch Jacking 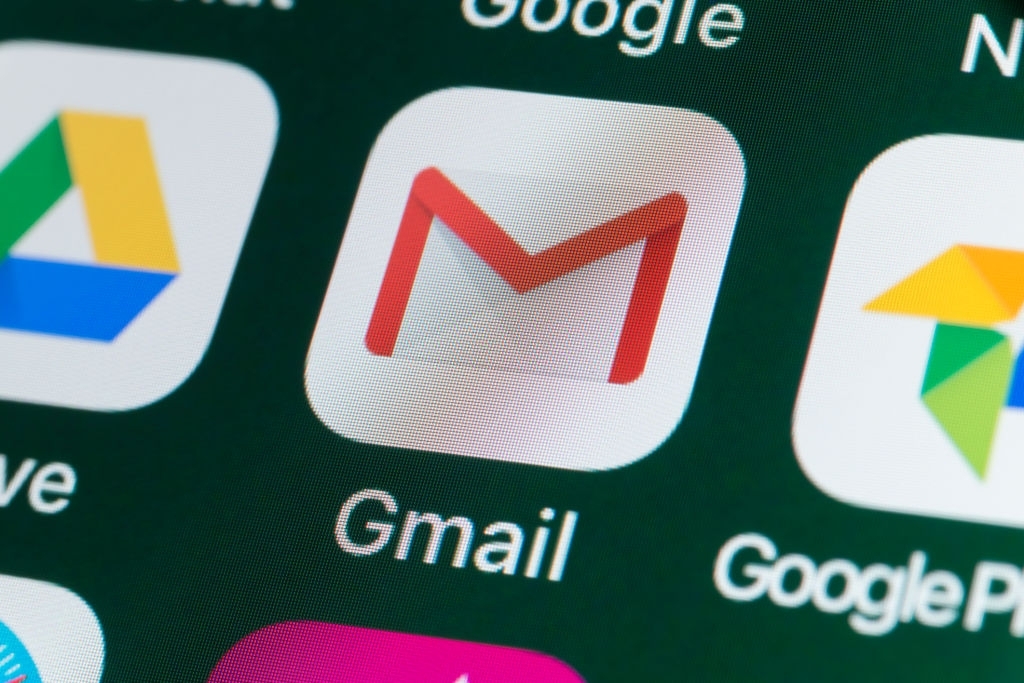 How to Buy Aged Gmail Accounts?