For any of you new to the world of boating (or electrical work) you’re going to quickly come to the realization that marine electrical cable has a few unique characteristics that set it apart from most other forms of electrical cable and wires.

Silver, however, has a limiting factor in this arena. Actually, in this particular case, it has two limiting factors. One is that silver is very expensive, especially when compared to more widespread electrical conductors like copper that still do a serviceable job of carrying a current. The other thing is that silver, like copper, is very reactive.

Well, you might have the background knowledge that aluminum has been widely used in the past in electrical applications and still today is occasionally used as a conductor. It has comparable conductivity to copper, but it is much more affordable and readily available. Aluminum, unlike copper, is very, very light and retains a large degree of ductility and malleability. This makes aluminum conductors desirable in some situations, such as in laying tray cable where the cables must be held aloft.

Yet marine grade wire and cable are still not made from aluminum. That begs the question and a succinct answer: why do they appear to be silver?

The reason for this is in fact due to the same factor that limits the utility of silver in wiring applications. Marine environments are terribly corrosive and copper wires and battery cables would not fare well without additional protection. For this reason, high-quality marine electrical cables are created from pure copper conductors that are then individually tinned.

These individually tinned copper conductors then appear silver, but the real value of the operation is that this process makes the cables much more resilient in the face of the elements that the copper would then need to endure. This is, in a nutshell, why marine grade cables appear silver. They are neither silver nor even aluminum, but actually copper strands that have been tinned to resist corrosion.

As you can see, looks can be deceiving and marine electrical cables are a testament to that. Still, in this and in other matters, there is always a direct answer and an equally apparent reasoning. To learn more about marine grade wires and the idiosyncrasies exhibited by other types of niche-use wire and cable, visit EWCSWire.com or call their specialists at 800-262-1598. 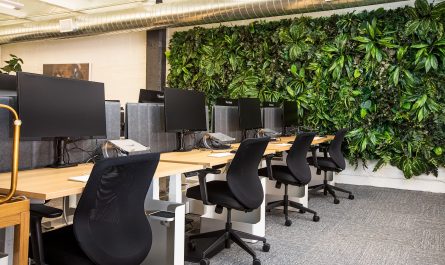