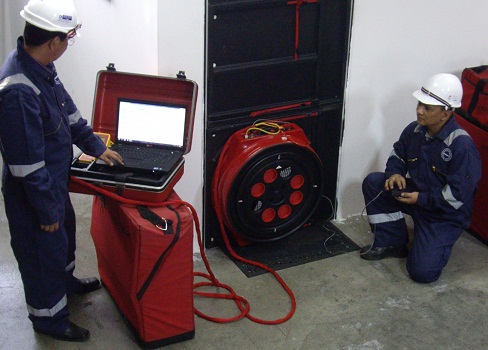 Room integrity testing is contemplated as a critical component for every kind of special hazard fire suppression system. The room integrity test is responsible for assessing the enclosure’s leak. Hence, the room integrity test is also considered a door fan test. This particular test makes sure that any gaseous agents are under protection which is remained contained in the room for fire extinguishing. As a result, the test of room integrity is categorised as very important in respect of keeping employees, equipment and facilities safe.

As per the Standard on Clean Agent Fire Extinguishing Systems of 2021, as the National Fire Protection Association has concluded, a minimum of 85 per cent of the adjusted concentration for the minimum design requires to be held at the maximum level of the combustible’s for a minimum time span of 10 minutes. Every time after installing a fire extinguishing system, performing the room integrity test is very important and crucial for ensuring that the protected room would contain the agent for a specific quantity of time.

While testing for a room integrity test, a large fan is installed right in the room which is being tested. By turning on the large fan, it would blow wind in the room which would be tested. This fan while blowing wind ensures that the room is pressurised and therefore prepared for testing. The speed of the fan is adjusted in such a way that the flow pressure it creates is equal to the pressure exerted during the release of a fire suppression system.

In the end, the position of the fan is changed in the opposite direction so that it can draw back the air from the room and depressurise it.

Throughout the testing process, the pressurising and depressurising of the room provides the reading of pressure and airflow which are used as input in a computer program. The reason for this is to calculate the equivalent leakage area or ELA of the room. If the room consists of a drop ceiling, the BCLA or below ceiling leakage area should be 50 per cent of the total ELA.

Air happens to be lighter in comparison with the vast majority of gaseous chemical agents which are used for fire suppression systems. Hence, the agent might start to leak out at lower levels from any unsealed penetration. The amount of this leakage is proportional to the amount leaked at higher elevations. As the concerned gaseous agents leak out, the vacated place is filled up with fresh air from above. The point where the fresh air meets the concentration air mixture is referred to descending interface.

The formulation of the door fan test is such that it would calculate the leakage in a worst case scenario for the room which is being tested. The conducted test estimates the descending interface of the suppressing agent. The examiner can conclude the concentration hold time from the door fan test by calculating the time span it is taking for the descending interface to meet the minimum protected height which was established.

Importance of Construction of Room

Most of the rooms which are developed with the purpose to hold mission critical equipment are manufactured with slab to slab perimeter walls. The perimeter walls are positioned in such a way that it creates a fire-rated barrier, which surrounds the room. This particular style of construction ensures that the room would be persecuted with very few leaks and therefore increases the chance that the room would pass for the room integrity test.

A room with wall perimeters extending above the suspended ceiling is another design of the room that is quite likely to pass the room integrity test. Though a room with particular this design is not supposed to be examined effectively with a standard room integrity test, yet however, there are various other tests that can be applied for this type of room. Rooms with walls extended above the suspended ceiling have a strong track record in respect of containing a clean agent for a very long period of time.

All walls and slabs in a room are constructed with an intention of containing a gaseous fire suppression agent. This gaseous agent requires to be inspected for any kind of penetrations and leakage points. If any penetrations or leakage points are discovered, various materials and fire retardant doors are needed to seal them properly.

The gaseous agent suppression system requires to be examined at least twice a year for ensuring the number of agents along with the pressure of the refillable containers. The inspector would also look at the agent tanks to check if it contains any physical damage. If found, the tank must be replaced. An inspection for the clean agent system in detail is required to be done every year.

During all these inspections every system must be exclusively tested and inspected for ensuring proper operation. The inspections are done while the room integrity fan test is going on. Also, the hoses, smoke detectors and alarm panels should be thoroughly checked.

View all posts by avadheshsharma →

Why do brands need to invest in anti-counterfeiting solutions? 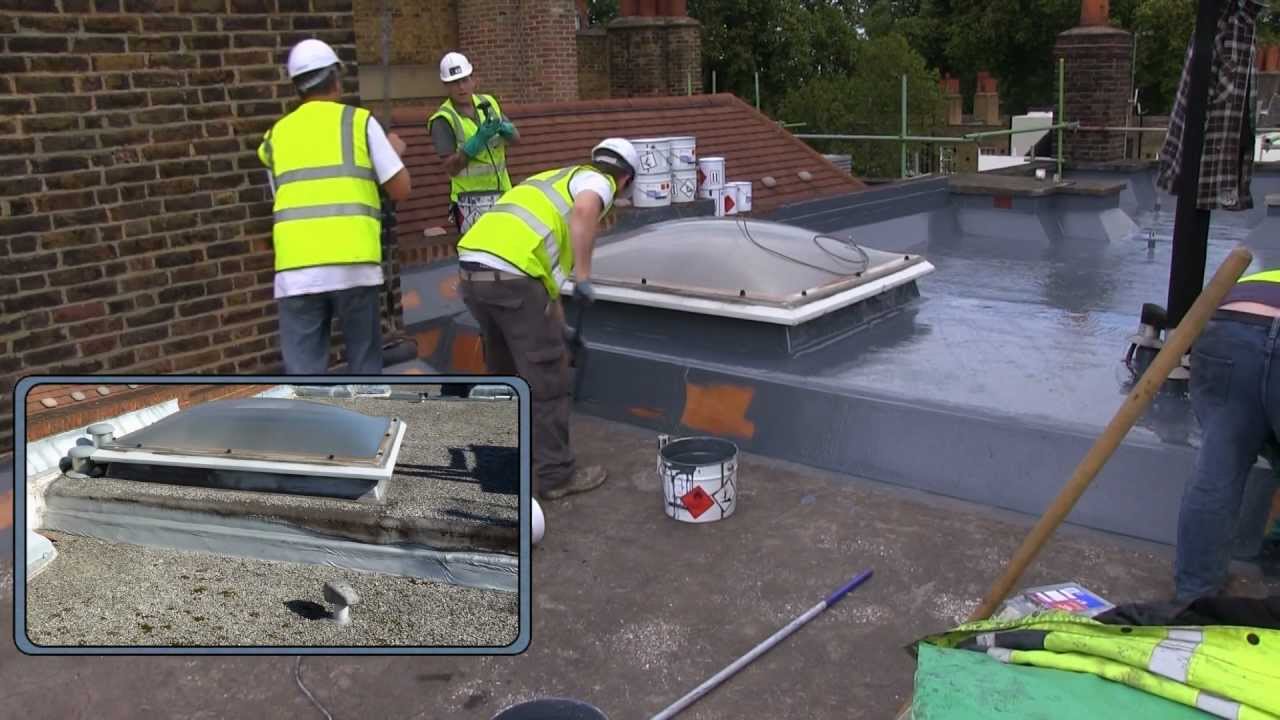