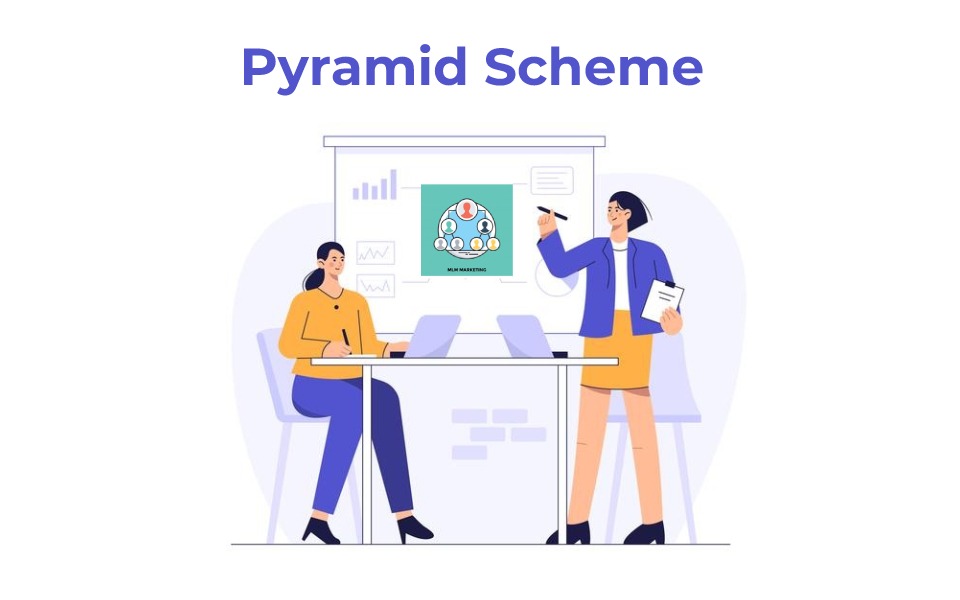 A pyramid scheme is a dubious and unsustainable business strategy scammers use to entice members with substantial and guaranteed returns quickly. The entire business model works by using the new investors’ money to pay the older investors.

To keep the chain growing, investors are encouraged to recruit new members. They receive money from the recruits they have recruited. This is an ongoing scheme aimed at attracting as many participants as possible. The model is designed in such a way that the original members are to be benefited from this scheme. Until there is no one left to recruit, fees are collected, paid, and funneled through the various pyramid levels. Finally, when it reaches its saturation point, a pyramid scheme fails due to a lack of funding. Most participants in the situation lose money.

These schemes are often called Pyramid scams or frauds in the United States.

Since their reward arrangements resemble a pyramid, it derived its name as pyramid scheme. The original members of the scheme are all concentrated at getting to the top of the pyramid, and as more people are drawn in by each level of recruits, the system gradually widens toward the bottom.

The scheme starts with a single point on top where the original members exist and becomes progressively wider toward the bottom as each level recruits more people.

For example, Tom is the scheme’s founder who alone sits at the top of the pyramid. He happens to recruit four people under him with an assurance that they can get rich quickly if they were to “invest” in the scheme proposed by Tom. These four recruits are directly below Tom on the pyramid.

So if these participants can recruit four recruits, they form level two. So now the “investment fees” collected from these level two recruits go to Tom, and a specific portion goes to these level one recruits.

A pyramid is formed with the continuous recruiting of members becoming the pyramid’s base, while Tom is at the top.

For the sake of understanding, we have considered only four recruits. In reality, each recruiter is assured a specific amount of money if they get in “new investors” to invest in this get-rich-quick scheme. If a recruiter fails to recruit new members to this investment scheme, they don’t earn any money.

No matter what happens, Tom is assured of making money since the members who form the pyramid base happen to pass on their money to Tom as he sits on top.

Rarely any product or service is sold under these pyramid schemes. Instead, for recruiters to earn a steady flow of money, they must continuously hunt for “new investors.”

The scheme is effective as long as there is a steady pool of “new investors.” A time comes when this pool eventually dries up, and the pyramid collapses. Thus the only survivors are the top-level operatives walking away with a massive amount of money, while the rest of the “recruiters” are left with little or no money.

MLM or Multi-Level-Marketing is an authorized kind of company operation. Distributors or MLM members sell genuine goods or services using this business model. Distributors are compensated for the MLM products and services they sell. Additionally, they may be compensated for sales produced by distributors they’ve hired and the individuals they brought on board.

Even though MLM is legal, some disguise themselves as MLM. The Federal Trade Commission has encouraged people to be aware of these schemes so that they can avoid falling into such scams or frauds by staying away from MLM promoters. Here are some indicators of an MLM scam;

Innocent people are convinced to donate money to everyone listed on the chain email. After they make their donations, the donors are encouraged that the list has to be renewed and the donors are to find more people to donate and fill up their position.

These donors are then instructed to forward their emails to their contact groups, hoping that some of these people will send cash their way. Theoretically, recipients will continue collecting donations until their names are removed from the list.

Although they may not adopt a pyramid scheme’s hierarchical structure, Ponsi schemes do promise a higher rate of investments to their existing investors. On the other hand, a Ponzi scheme works by collecting money from a new investor and using the same to pay the old investor.

The one who initiates the Ponzi scheme entices the investors to make a single investment and ask them to wait until the money doubles or triples. In the meantime, the scammer who has initiated this scam will approach other “potential investors” to invest in this scheme. Once sufficient money is built, the scammer will return the initial investor the promised sum of money.

Now the investor is persuaded to invest some more and get guaranteed huge returns. Thus, in essence, money from Tim is given to Tom, and the cycle continues. This scheme will remain afloat until someone from the chain fails to make a colossal investment. Then, unfortunately, many people are ripped off, losing everything once the scheme dries up.

The latest example of the most notorious Ponzi scheme pulled off in recent years is by Bernard Madoff. Ponzi scheme artist Bernard Madoff convinced many high-profile individuals to invest with him. He had fabricated portfolios and supporting documentation and repaid early investors with funds from later investors. As a result, most investors suffered total losses. He was sentenced to 150 years in prison for pulling off a multi-billion dollar Ponzi scheme. Madoff died on April 14, 2021, in prison.

How do Pyramid schemes collapse?

As long as a steady stream of money comes from the new recruits’ investment, the Pyramid scheme will remain afloat. However, the entire structure collapses once the pool of available and willing participants disappears.

It is pretty tricky for a Ponzi scheme to last very long. Those who invest in these types of schemes will undoubtedly lose their money. Even the high-level participants risk losing their money as the waiting periods cause payments from lower-level recruits to be delayed.

No. It is illegal in the United States to run a Pyramid scheme. Furthermore, it is a felony to recruit any person in a pyramid scheme. The felon may be sentenced to four years in prison and a fine to the tune of $5,000.

How do these Pyramid schemes succeed?

The Pyramid scheme’s success is limited only to its founder and those members who join in earlier stages. These scammers attract recruits under the guise of get-rich-quick schemes. They lure their victims by promising a significant return on investments, and all that they have to do is to invest in the scheme and wait for a while until the “alleged scheme” starts giving a good return. These victims are paid off a promised sum in the early stages. Then, thinking that it is a legal business deal, these unfortunate victims start to recruit more potential victims who pour in their money. This cycle will continue until there are no more “new investors” and the money has dried up.

Are Multi-Level Marketing Programs the Same as Pyramid Schemes?

Nonetheless, under the guise of MLM, scammers will create pyramid schemes that sound like an MLM to attract people who wish to pursue MLM.

Many countries have banned and declared Pyramid schemes illegal. Moreover, since scammers encourage their victims to involve their friends, relatives, and close acquaintances, once the flow of funds gets scarce, the victim loses their money, and their relationship with those who invested due to their terrible advice.

Seek advice from your near and dear ones before investing in any business proposal. 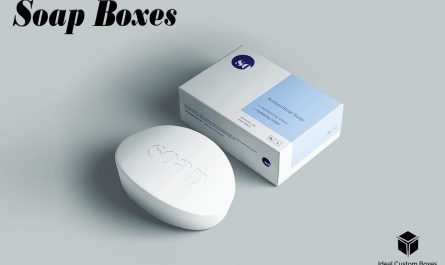